The Dream of Flight!

The Dream of Flight!

Paragliding San Francisco offers paragliding lessons and tandem paragliding flights in the SF Bay Area. We’re open 7 days a week and we can usually accept same day bookings for tandem flights. If you’re ready to learn to paraglide on your own we offer USHPA Certified paragliding instruction at a number of flying locations around the bay area and we teach year round!

Taking a tandem flight requires no prior experience and we can usually take same day bookings! Call (415) 340-1999 now to schedule your tandem flight.

Are you ready to learn to paraglide? Learning to paraglide on your own is the adventure of a lifetime. All of our instructors are USHPA certified, and we teach lessons year round.

Give the gift of flight to a loved one or friend. Tandem paragliding is the gift of an experience that they will never forget! Our gift certificates never expire and are fully refundable.

Had a great experience flying with Mike! He was exceptionally professional, prepared me well for what to expect for my first ever flight, and patiently waited for optimal wind conditions so that I could fly. I will definitely fly again with Paragliding San Francisco and will be looking into their flight training as well. Highly recommend for all levels.

I have tried just about every extreme sport and so far paragliding is my favorite. I went for my Birthday and chose Paragliding San Francisco based on the all five star yelp reviews.

I felt safe with Mike and he made for a great paragliding experience. Paragliding over the ocean was not so much an adrenaline rush as it is more relaxing. I loved it so much that I want to learn to paraglide by myself! 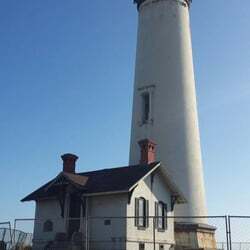 Well not much I can say that hasn’t already been said by other folks. Mike was great. Professional, skillful, communicated well and best of all super chill. My first flight couldn’t have been any better ..well maybe if the sun was out but hey it’s SF ;).
Would and will recommend to anyone interested in trying out. 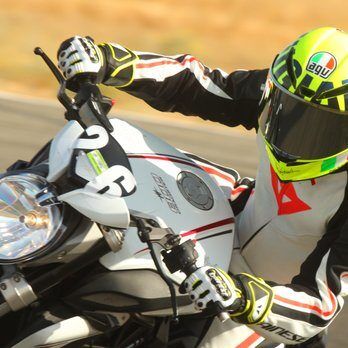 This is one of the best adventures of my life! Mike is very professional and experienced! He is thoughtful for safety. I really enjoyed it the trip with him. It was so beautiful to see everything in the air, like a flying bird! Thank you very much Mike! You are doing the best!

Mike is definitely passionate about the sport and is committed to making your flight one to remember. He’s helped spark my interest in paragliding and I plan on coming back for more. I’ve already recommended this experience to a friend as I have full confidence in his gear and experience. Don’t let this be a dream and go experience it for yourself!

I don’t typically write reviews but my experience with Mike was phenomenal. He definitely knows what he’s doing and was very friendly and conversational throughout. I would highly recommend Mike if you’re looking to go paragliding!
Would and will recommend to anyone interested in trying out. 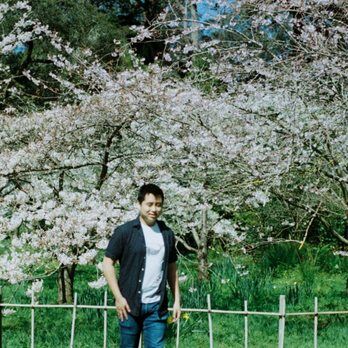